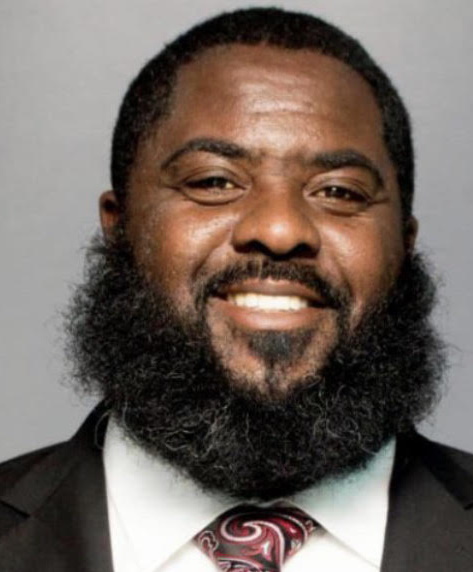 Aaron Sims is a resident of the City of Inkster, MI.

Aaron has served in the capacity as the President of the Western Wayne County NAACP for 14 years, which represented 18 cities in Wayne County, MI fighting for Civil Rights. He also served on numerous boards and commissions in Wayne County, MI such as ALPACT (Advocate Leaders Police And Community Trust), Canton Police Hate Crime Board, and Inkster Taskforce.

In 2012, Aaron co-founded Project We Hope Dream and Believe and served as the President of the organization for four years. He now serves as the Executive Director and the Corporate Sponsor Chairman for the organization.

Aaron travels to Africa as often as he can to help those in need by volunteering to build schools, teaching how to fix cars, and sitting down with the local government to share ideas of how to move the community forward.

Aaron's passion has to be for the City of Inkster as he organizes park clean ups, cuts grass at abandoned homes and fields, mentors the youth, and just to be that community leader that just cares for the people.